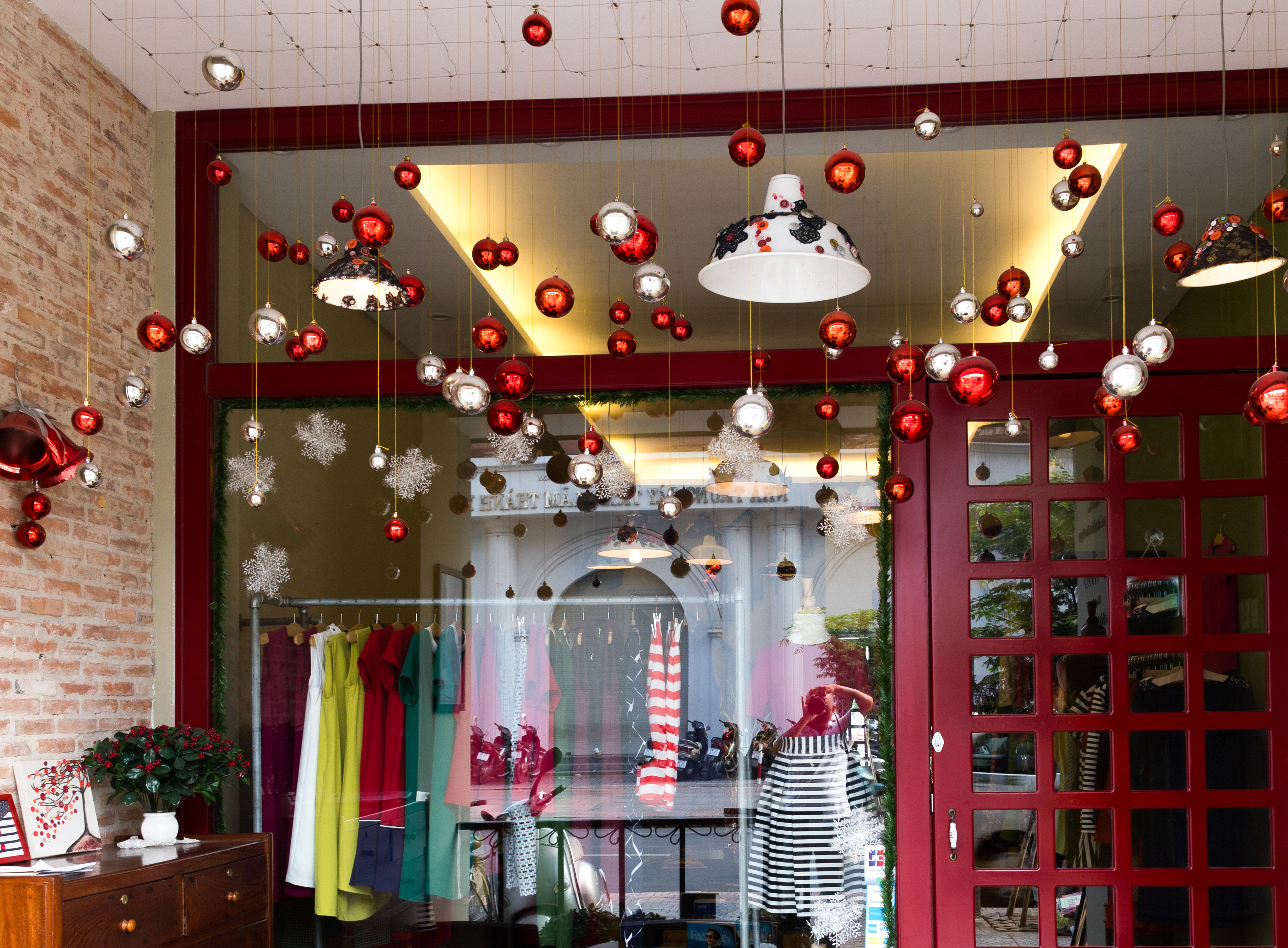 I had been posting Far Cry 2 as you can see in my last two posts, but after shooting the King and putting his son in charge of the throne (Far Cry 2: Snap, Crackle and Pop!) I saw that Far Cry 2 may not be As deep as I thought it would be. I was quite right in this regard, Far Cry 2 is a pretty big game, but it’s not nearly as creative an effort as, say, Fallout 3 (Fallout 3, welcome to Glitch City!), which I couldn’t complete due to technical difficulties. . . However, I continued with Far Cry 2 and finally completed it. In some of the in-game footage I see that the weapons etc look pretty new! It’s probably due to these ‘side quests’ that you can complete throughout the game. I decided not to do this and made sure to stick to the main story of the game. I just couldn’t see myself running into a “Caravan” of arms dealers in the middle of the map just to open some weapons. But it is indeed worrying to have a rifle that jams on you! Your weapons, if they’re not, yours really rust throughout the game! This is not a bad device to tell the truth and it adds some realism to the game.

There are Games out there that as soon as they hit the streets they already look old-fashioned. I think this is because the developers/creators of these games sometimes look back a bit. This is not a bad thing, but Far Cry 2 is already pretty dated. It’s a game that “feels” like a generation behind the Gaming Curve. In fact, you can start to feel pretty lonely if you’re playing Far Cry 2, on your own these days. Most of the guys in the game have lost it some time ago. And this was the case for me here, however I had done more or less the same with Brotherhood In Arms (A Flash of Hitler – Brothers in Arms: Hell’s Highway) and it’s actually nice not to have that gameboy kinetic energy. all around. I mean, I was thinking I was going to get Killzone 2 and Far Cry 2 comes along… so you see the difference! Anyway, I’m just saying that Far Cry 2 is a very leisurely game compared to other recent shooter games.

To sum up Far Cry 2, you are an agent on a mission to hunt down The Jackal, an arms dealer who has been supplying ammunition to both sides of an African civil war. The two sides of the conflict, the UFLL and the APR, are led by their respective generals, who constantly argue over generally insignificant matters. It’s a lot of Pride and not a lot of Mind Power, you might say, which is what usually governs these ‘fly by night’ Militia. The African nation, by the way, is fictional.

The goal of the player character is to find and assassinate the Jackal, an arms dealer who has been selling weapons to both sides of the conflict. The player must achieve this goal by any means necessary, even if it means reaching the level of immorality employed by the warring factions and the Jackal himself.

That’s from Wikipedia and yes, that was the stated goal, to hunt down the killer, The Jackal, and kill him. However, the game doesn’t really live up to this or maintain the narrative in this way. The Jackal rarely appears in the game! You can find Jackal Ribbons throughout the game, but in the end I only found 2, simply because I wasn’t looking for them! Instead of hunting the Jackal, you’ll find yourself going to the UFLL or the APR, who when you get to the Office are always ready to Assassinate their enemies on the other side or blow up or steal something their enemies have. , the Jackal himself is not mentioned much at all. That’s the real problem with Far Cry 2 in that it would have been great to see The Jackal constantly blending in with me in the game… but surprisingly by the end of the game I can’t even shoot him. However, Far Cry 2 is clever and actually a lot of fun once you get into the mood of the thing. I focused on doing jobs exclusively for the UFLL, but then the game would only let me do jobs for the APR after that…so the game’s AI wasn’t that expansive after all! Still, it was fun to drive. Usually you have to get from one place to another by Jeep etc… although you can take the bus, which is sometimes necessary, you will often have to go through checkpoints along the way which are heavily fortified with militiamen. Usually I’d stop my Jeep a little before they realized I was coming and Snipe one or two. In fact, all you’ll really need is the sniper rifle. My favorite weapon in any game, except maybe a really powerful Magnum, is any sniper rifle. I pretty much went through the game taking out these militias pretty effectively, especially on destinations. I found that if you stop a few clicks away from a ‘village’ or ‘village’ where your main quest takes you, you can shoot a guard and soon the full force of the village will arrive. That way you can get, sometimes, a cool eight kills. I packed quite a few of this[a]path!

And that’s how the game goes for the most part, going back and forth doing business with UFLL and APR. I was quite happy towards the end of the game to get the final sniper rifle that I used to good use, and I found that throughout the game you can drop by your weapon shop and upgrade your weapon status and accuracy and then go constantly to the weapon supply area to renew your novelty! This worked well, in fact, as near the end of the game, all weapons, etc. are available. I also didn’t bother to find the diamond boxes much, there are about 150 boxes throughout the game, you open them and you get a diamond. Well I only got one case when I heard a beeping sound and couldn’t be bothered to hunt them all down…in fact you get a lot of money/diamonds for doing your quests to buy ammo.

That’s how Far Cry 2 works though and it’s only towards the end that you get to see a bit more of the Jackal, he’s against the Peace and wants an all out assault for both sides but then he seems to change his tone a bit, everything which seemed a bit unusual to me. If the creators of Far Cry 2 had focused on the Jackal as the center of the story, as promised, then Far Cry 2 would have had real emotional impact and purpose, but only as a supporting character in very fine representation. African Savannah, The Jackal does not have many ‘Teeth’ as ​​we would say in the Congo! It seems like he’s not part of the conflict… he’s not much of a threat either… still Far Cry 2 is a pretty good game, inventive and has a very good ‘feel’ to it. You could end up spending many, many hours playing Far Cry 2… I choose to go through it as fast as possible and even that took me a little while to do… so Far Cry 2 is a worthwhile game, but one in which you will wish you had improved the story and the conflict with the Jackal clearer and more determined.

Far Cry 2: Play but with Reservations.