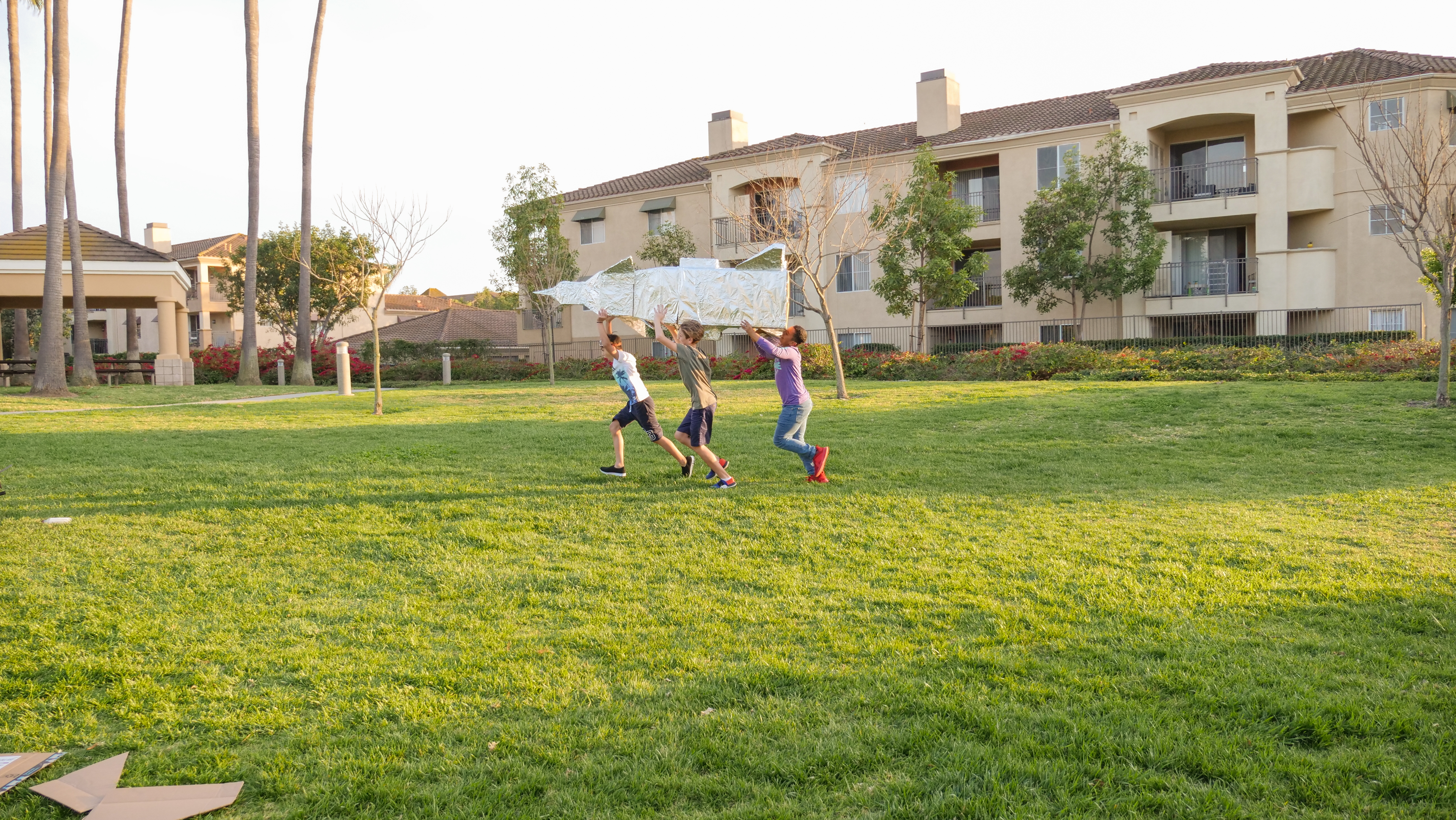 Since the 1960s, Nebraska has maintained a very consistent football helmet design. They have always had a very conservative design; they have never been flashy or unusual in design, not even for a special occasion like a bowling alley. In 1960, Nebraska had a red helmet with a white stripe and the player’s number on the side (for example, 22). In 1961, apparently the powers that be felt that even that design was too colorful and action-packed and instead opted for a white helmet with black numbers on the side. This Nebraska football helmet design is the simplest thing you can get for a football helmet. In 1966, the numbers changed to red and a red vertical stripe appeared on the hull for the first time. The white background and red stripe have never left the helmet since.

The red numbers lasted only one regular season before being eliminated entirely. Instead of having the player’s number on the side of the helmet, the letters “NU”, arrived on the helmet for the Sugar Bowl game in 1967 and remained for 2 full seasons. During the third season with this helmet design (1969), a “100” decal appeared on the front of the football helmet. It was shaped like a soccer ball in blue with white numbers outlined in red. The “100” marked the centennial of the founding of the University of Nebraska-Lincoln.

From 1970 to 1981, the Cornhuskers kept exactly the same design. The helmet had a white background, a red vertical stripe and the letter “N” replaced “NU”. This football helmet looks a lot like the current design with one exception. In 1982, the team switched from the basic gray mask to the red mask. For almost 30 years, the exact same design has been kept. The “N” is as simple as possible. It has no serifs and looks like your basic uppercase “N” Arial font that you could type in any word processing program. It probably fits well into the show’s image as a hard-working Midwest school, where they like to run the ball down the middle. In many ways, it’s the antithesis of some of the flashier designs out there in schools like Oregon, Maryland, and Boise State. There isn’t even a catchy logo like the Texas Longhorn or the Florida State Spear. By looking at this football helmet, you can begin to see why in cold weather, Big Ten’s Rust Belt schools were quick to admit the Cornhuskers as full conference members in 2010.