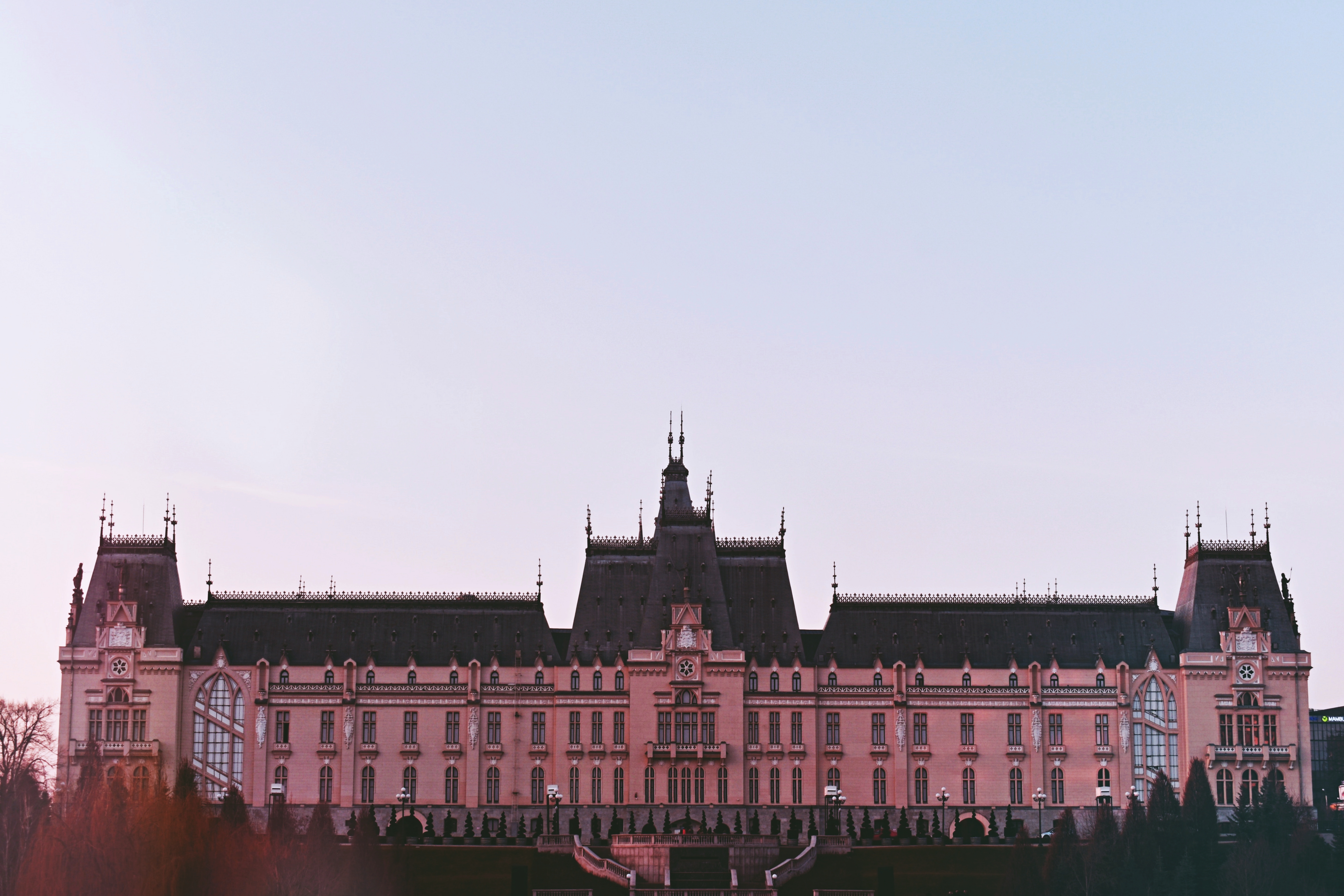 What is?
Bibleville is a 40-acre non-denominational Bible conference center in Alamo, Texas, where “Winter Texans” (also called “Winter Volunteers”) share their faith and participate in various activities during the winter months. Although it has mobile home and RV hookups, it is not primarily a mobile home park. His emphasis is ministering to Winter Texans and local citizens, many of whom are Hispanic.

However, in 1993 Bibleville merged with the Rio Grande Bible Institute in nearby Edinburg, Texas. The latter is a four-year non-denominational Bible college for the training of Latin American missionaries, which includes the border regions between Mexico and the United States. It was founded in 1946 by a Danish evangelist, MC Ehlert. At first, this university taught in both English and Spanish. But in 1955, it passed to Spanish only. Provides an intensive year-long Spanish course for non-speaking students who will serve in Spanish-speaking countries. Therefore, Bibleville encompasses both Latin American and its own ministries to Winter Texans and the local citizenry.

Can someone stay there?
Yes. Anyone over the age of 55 can apply to stay there and spend 28 hours a week doing their mission work during the winter months. However, the park wants applicants who are Christians with references. Additionally, anyone serving on the park board or in certain leadership roles must commit to the full 15 Articles of Faith in writing.

How much are connections and rentals?
Through Internet sources, around $250 per month for six months.

What are the specific missions of Bibleville?
Their missions are to assist, help and be charitable. These may include cleaning, sewing, cooking, housekeeping, and manual labor such as mowing lawns, trimming trees, plumbing, electrical, and various types of repairs, as well as collecting food and goods to donate to areas in need.

Do these Winter Texans participate in Latin American ministries?
Probably not, or rarely. Retired and senior Winter Texans typically don’t have the time or energy to take four years of college or take an intensive language course that requires passing an aptitude test. However, they can serve locally or in impoverished areas along the border and elsewhere as mentioned above.

Can Winter Texans take the year-long Spanish course by themselves?
Not really. This course requires missionary commitments assigned to the college itself. No one can take this course just to learn the language.

Is there anything about this park that stands out for people who are not familiar with it?
Yes. Bibleville’s holds five or more free Bible conferences in its auditorium each year between January and early March. These weekly conferences are given by renowned doctoral academics and ministers from various parts of the continent. Attendees also come to these evening conferences from far and wide. The only cost for out-of-town visitors is food and lodging. Winter Volunteers who live in the park can attend as many as they like.

This park also has at least nine Saturday night religious or gospel concerts open to the public during this period. These concerts are talented traveling musical or theatrical groups. Cost: voluntary offering.

Conclusion.
Bibleville is definitely bible oriented. Even its streets have biblical names. In addition, it serves a useful purpose for those “snowbirds” who want more from their winter life in the valley than entertainment and relaxation in warmer weather, although they may do so at their leisure. God uses everyone.