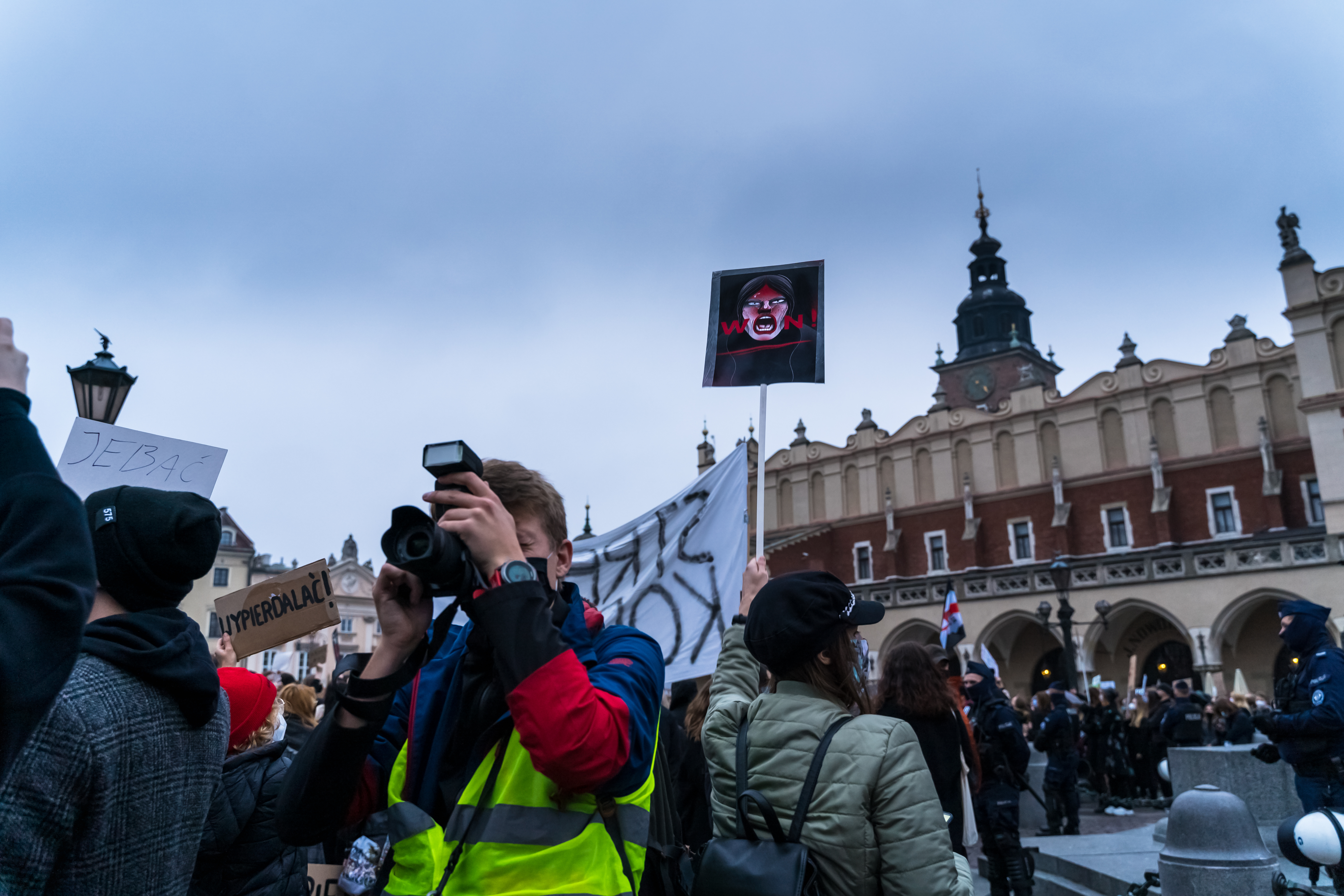 From “National Lampoon’s Vacation” to “RV”, road trip film is a subject often used in making movies and it is also not a new thing because, since 1953, Britain gave us an idea of ​​travel film by road with the funny “Genevieve”. But the thing about road trip movies is that they have a set of rules, a set of elements and scenes that are almost standard in each and every one of them, which makes every road trip movie very similar. to another. As such, here are the 5 rules of road trip movies:

It must be said that this is not a strict rule, but most road trip movies start with the purchase of a vehicle specifically for that trip. From Clark Griswold driving the ugly metallic pea green pickup truck in “National Lampoon’s Vacation” to Robin Williams as Bob Munro in “RV” picking up the equally hideous “Big Rolling Turd” as it is affectionately known, a new vehicle is a must. And as you might guess, the uglier the better, allowing the writers to make various jokes about the vehicle’s ugliness.

Of course, it doesn’t have to be a new vehicle and “Genevieve” is an exception to the rule, as Alan McKim takes his classic 1904 Darracq on the road, but then again, it’s certainly not your everyday car.

Rule No. 2 – Friends, family and fights

A road trip movie is not a road trip movie unless there is a group of people in the car and it doesn’t matter if it is family or a group of friends, there just has to be more than one. The important thing is that being stuck in a vehicle for hours on end will lead to arguments about everything and anything. From the choice of music and often singing, reckless driving, or smelly feet, the confined space of a vehicle will lead to increased stress levels.

Rule No. 3: breakdowns and problems

Of course, a road trip movie by its nature means there will be car problems, often caused because they are not in your normal car. Whether it’s a flat tire, unable to fit the debris extractor in your RV, or just the engine breaking down, something has to happen. Sometimes it can be a simple roadside repair but not too quick, otherwise it will mean being towed to a back water garage where they can’t get the part and will undoubtedly charge a fortune once they have the job done. Of course, it doesn’t really matter what the car’s problem is, because their goal is to cause more stress, more arguing, and often a moment of antics when someone who knows nothing about vehicles tries to fix things.

Also, you can’t have a single episode of car trouble in a road trip movie, you must have several, so by the time things come to an end that beautiful new car looks like a barely road-worthy accident while puffs along the road. In extreme circumstances, the vehicle can be traded, which often means pulling an even more dilapidated vehicle out of a garage or stealing something like a school bus.

Rule No. 4 – The overnight stay

The next rule of thumb is almost a dead certificate in any road trip movie because whether it’s planned or not, you have to spend the night and it’s rarely anything other than a run-down motel. So if the problems on the road weren’t serious enough, the accommodation only adds to the headache with dirty rooms, unreliable beds, faulty plumbing, and usually a freak running around the front desk. Even if the plan sticks around and is booked early, it doesn’t guarantee accommodation will be better, and often ends up being even worse.

Of course, if you have an RV, you don’t need to book a low-end motel, but that doesn’t mean you have something nicer because you can bet that the RV parking you stay outside in will bring enough weird neighbor trouble and friendly. to make the trip a pittance.

But no matter how many accidents brave friends and family encounter on their road trip or how damaged their vehicle becomes, they have to get to their destination. The arguments are forgotten when the battle for adversity generates some kind of euphoria after finally reaching the end of his awkward marathon and, although fate may not be as good as expected, poor Clark Griswold again, it is achievement that which is important.

There you have the 5 rules of road trip movies, and if you’ve seen one, you’ve probably seen them all.